Upon a long road 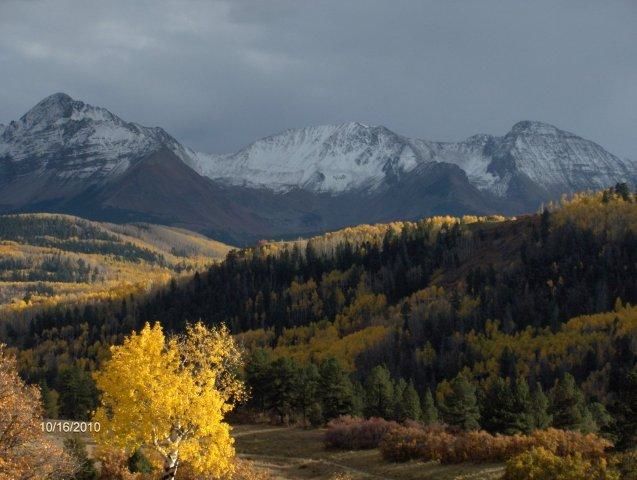 Colorado’s Mt. Wilson, an actor in the novel “The Wounded”

Dubai Fountain. I look out on the pool and fountain.  I have yet to tire of watching it.

It has been a long road across storied lands – Croatia, Germany and the United Arab Emirates before I go to the farm. Patrice is teaching these two months in Colorado, and felt I would be underfoot, so…I’ve come to Dubai to write and visit my child.

The United Arab Emirates, financed by European and American petrodollars, is a collection of sultanates (princedoms) of which Abu Dhabi and Dubai are the wealthiest.  Thirty years ago a sand wasteland, it now advertises itself as a commercial ‘crossroads’ and so they are, insofar as gazillions of dollars and euros cn convert ‘vision’ into hotels, fountains, airports, malls and office buildings.  This is not unprecedented––sudden wealth and sudden building boom––in the history of the world.  Dresden was once a newly build city as I see growing around me here.

Auguste, The Strong, Elector of Saxony

The Saxon Elector, Auguste, Der Starke, wanted Dresden to epitomize the Baroque proportion and grace at its best. And so he succeeded until the combined British Bomber Command and USAAF destroyed the altstadt in February 1945. The Dubai Sheik, Mohammed bin Rashid Al Maktoum too has his vision [The two city-states seem more ‘United States’ than any place in the United States I’ve visited, though Abu Dhabi seems patterned on America circa 1957; Dubai’s vision is what a American city should but won’t look like in 2020].

Dishdasha, as common as L.L. Bean in the American Midwest.

I write in a Dubai Mall coffee-house (There must be a thousand). The low murmur of public voices helps me. Now and then, I raise my eyes from the computer screen to watch Arab families, men in dishdasha, women in abaya, kids in jeans and Nikes, shop like mall shoppers, baby over the man’s shoulder, an articulate three-year old daughter talking a mile a minute to a doting father. An Afghani taxi driver––tall, gaunt and bearded––drops off an American soldier–haircut high and tight and built like a 19th-century siege mortar–– on R&R from Afghanistan, no doubt, each to return to war when weather permits. French, Russians, Serbs, South Africans, Japanese and Filipino, the world’s peoples––dressed by Land’s End and outfitted by Sony and Apple––pass by. At the next table, four hulking teen-age boys who look as if they come from Merrill, Wisconsin, until they break out in German (with a Berlin dialect).

It must be what Bukhara and Samarkand on the Silk Road were like two millennia ago.  Nice.  In a Middle East now racked with religious messianism, war and mass murder, the United Arab Emirates is a benign police state which buys off its citizens with generous allowances, surveys its incorrigible with the latest Western technologies, and denies troublesome foreigners visas. It seems to work for now.

The calm is transitory; chaos surrounds these wealthy sheikdoms that mercenaries defend.

The United States had overthrown two wretched governments––Iraq’s Saddam Hussein and Libya’s Muammar Gadaffi––and abandoned the wretched wreckage. It was as if the United States had pulled out of Germany circa 1947 leaving behind eleven million armed, trained, indoctrinated and unemployed Nazi soldiers to sort out their future. America’s fickle twenty-first century foreign policy is sad beyond telling, so I’ll tell no more.

Instead, I concentrate on the next novel in my Liar’s Path historical series,  Executioner’s Son. It is written. It is a mess. The holes in the story arc are so large I sometimes forget myself what story I am attempting to tell. I thought I would finish Executioner’s Son in Dubai. Nope. We’ll see inshalla what we can do at Wisconsin’s Northwoods farmhouse.