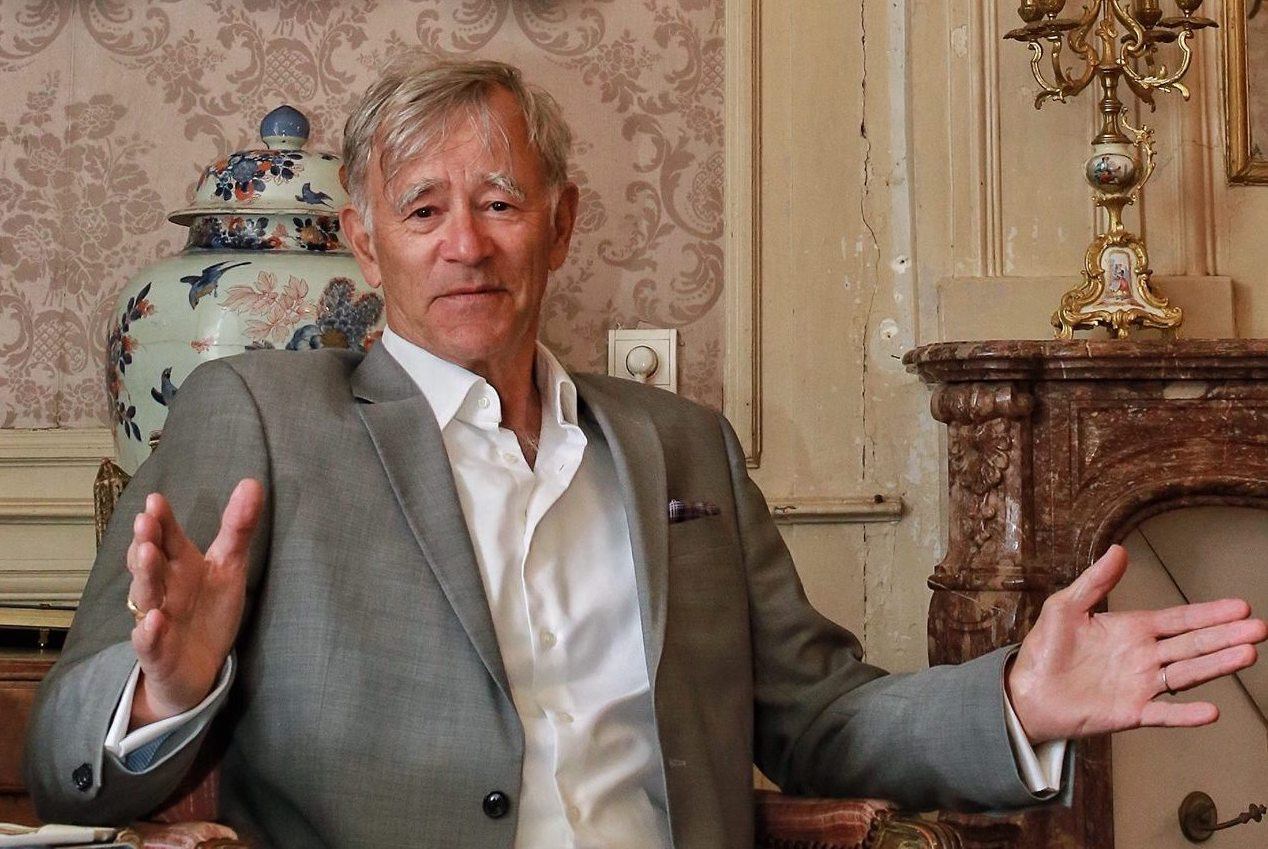 After graduating from the University of Wisconsin in 1969 at the height of the Vietnam War protests, Townsend flew 130 combat missions in Vietnam, Cambodia and Laos.  From 1982-1989 he was deputy chief, Air Force Intelligence Agency, counter-deception directorate.  He is one among the few men in America familiar with the war of ruse and stratagem between the US and the USSR. He is currently working on the Long War novel series addressing deception, war and peace in a 20th century world of contrived and real moral ambiguity. 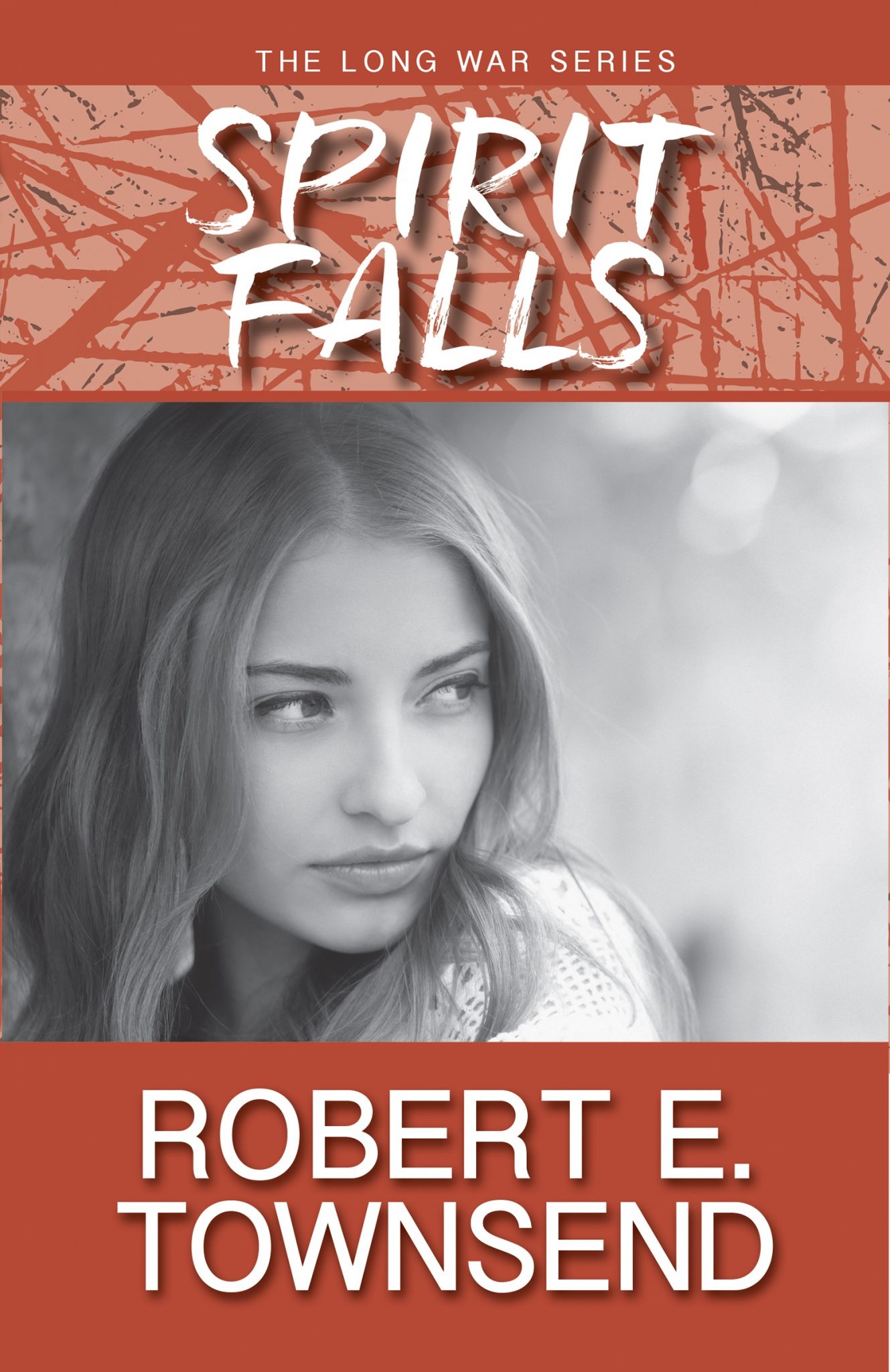 Book One in the Long War Series

The gypsy-like refugee Marina Svetaeva unexpectedly joins Ricky Belisle and Marie Jeanne Charbonneau on the night of their school’s Christmas program. Her arrival looses a cascade of events that ultimately finds Ricky carrying M.J. in his arms across the Great Bogus Swamp into the teeth of a 100-year Lake Superior storm. 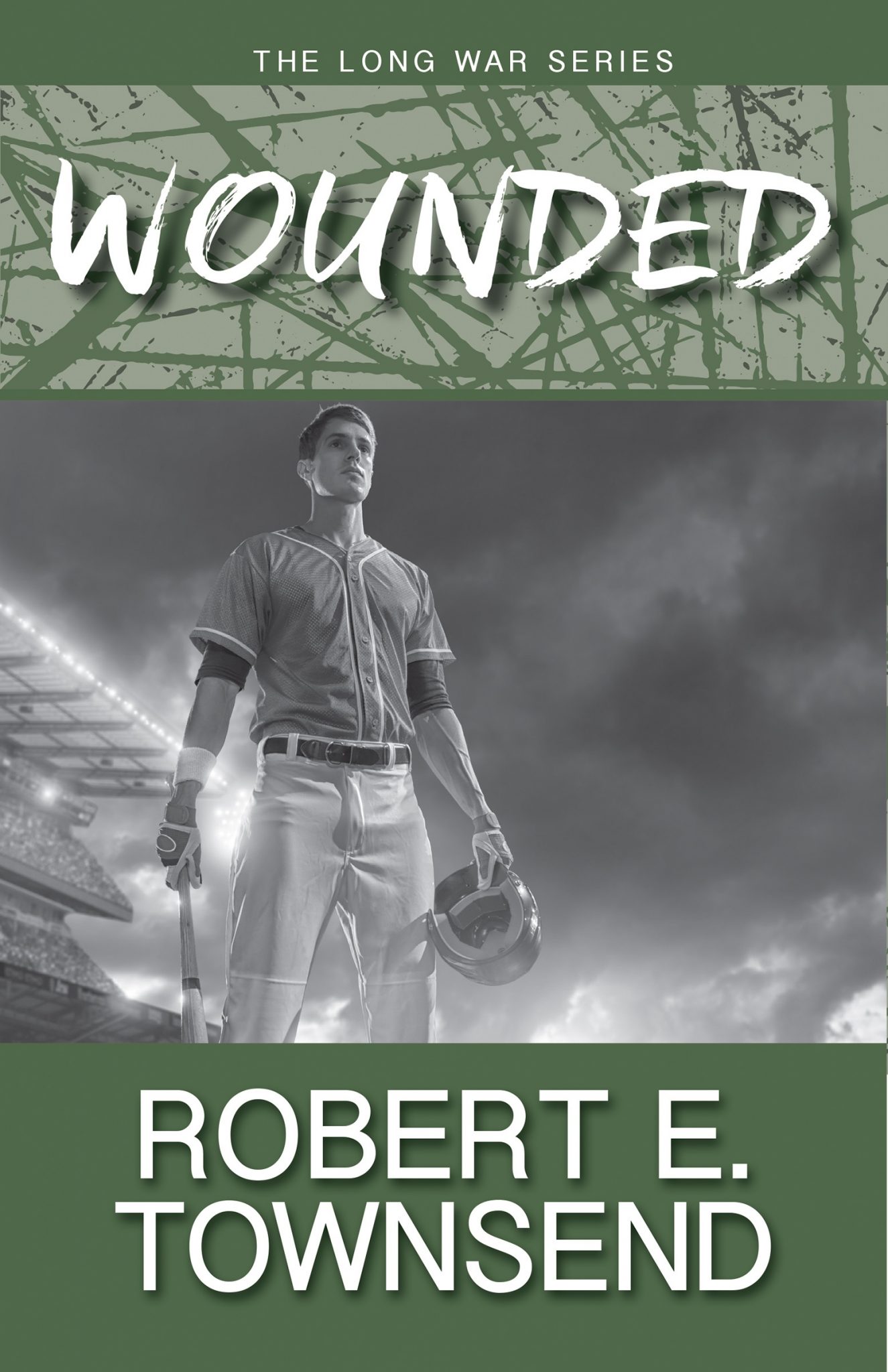 Two young people die in a freak Lake Superior storm.  Ricky Belisle, the accused murderer, is released from jail for lack of evidence. In shame he leaves his hometown to prove himself worthy; worthy or his family, of his village, of Marie-Jeanne.  She finds Ricky on a Colorado mountain where the nightmarish night repeats itself.  Ricky and Marie-Jeanne must overcome childhood terrors if they are to save one another. 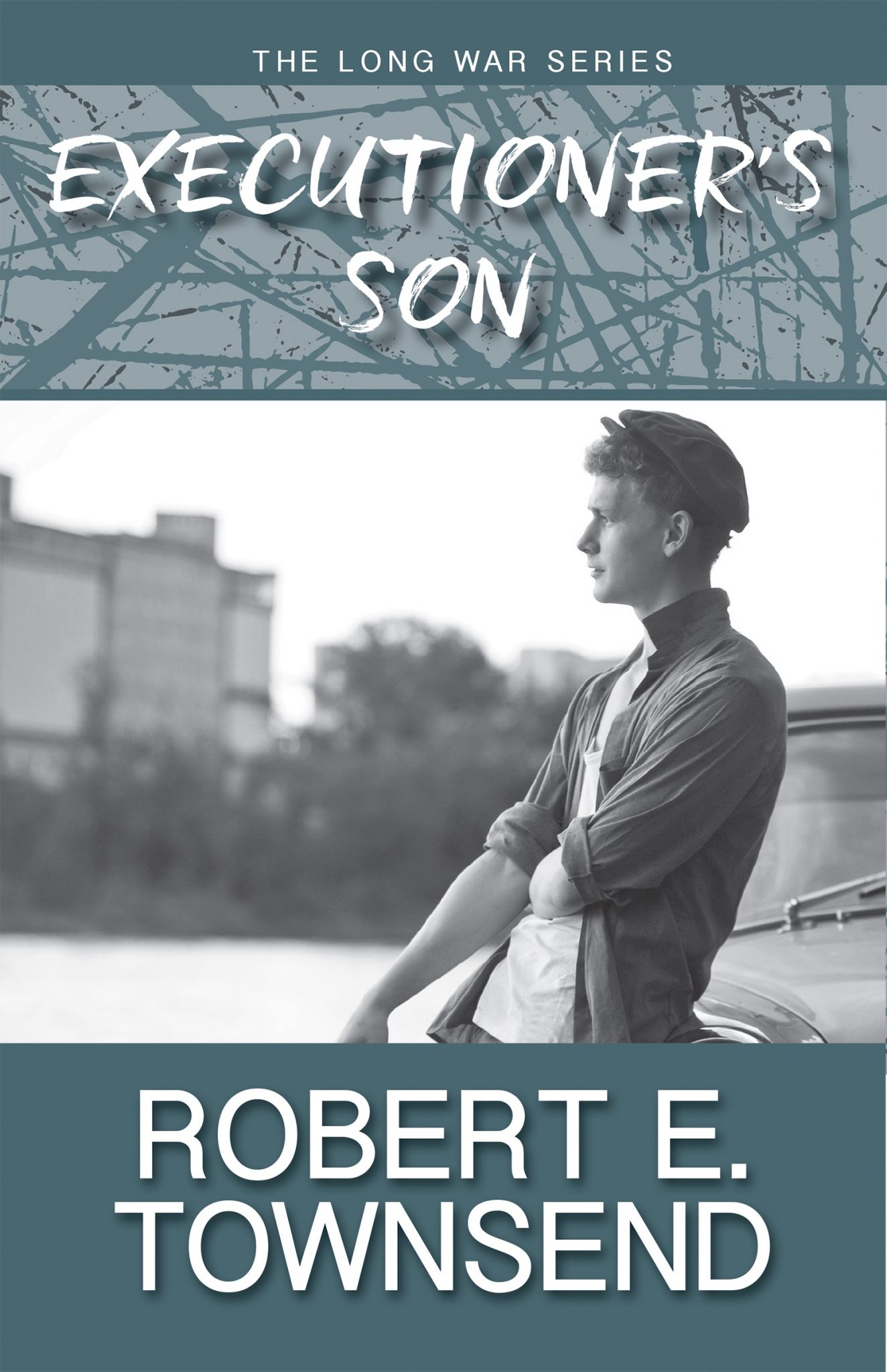 Young love in Stalin’s Soviet Union is complicated.  In the shadow of Suzdal, Russia’s medieval fortresses, Danton Larionov, the NKVD officer‘s son, comes upon Ekaterina Soroka. He intends to rape her, but she pauses him with a fairy tale. Thus begins his time of troubles, Soviet socialist realism in con- frontation with Russian magic. 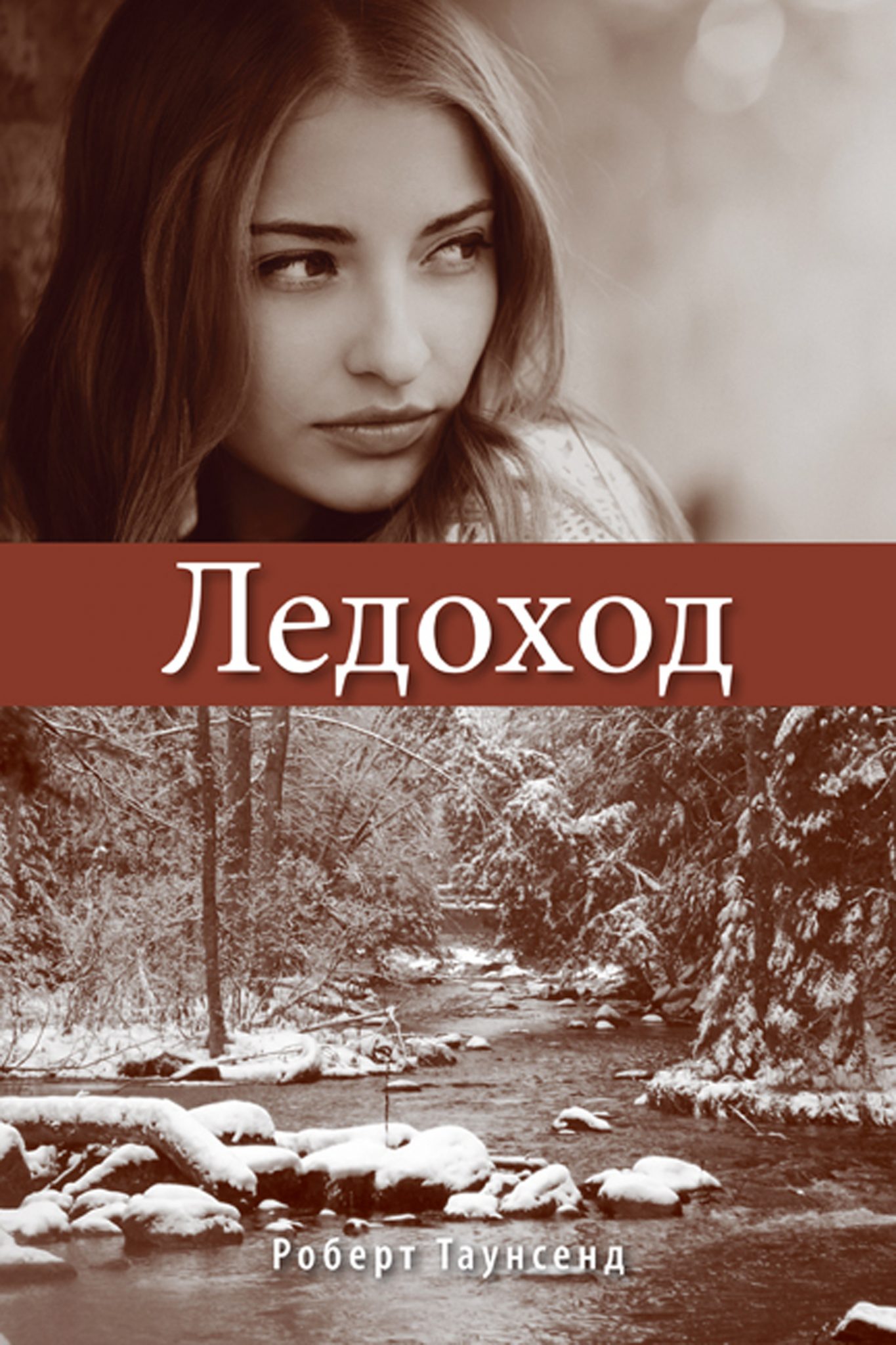 Sergei Kotlar has translated Spirit Falls into Russian, which has been published in both a Russian and dual-language version. Patrice and I spend one year in Moscow (2014), our students young professionals who worked (it seemed) sixteen hours a day, commuted,  raised children and were incredibly kind to us. We will visit you again someday soon.

I write about deception, the interweaving of fact with fiction which, I suppose, is the narrative art. I publish about one every two months, mostly to clarify my own thoughts on liars and B.S. artists, which may interest you.