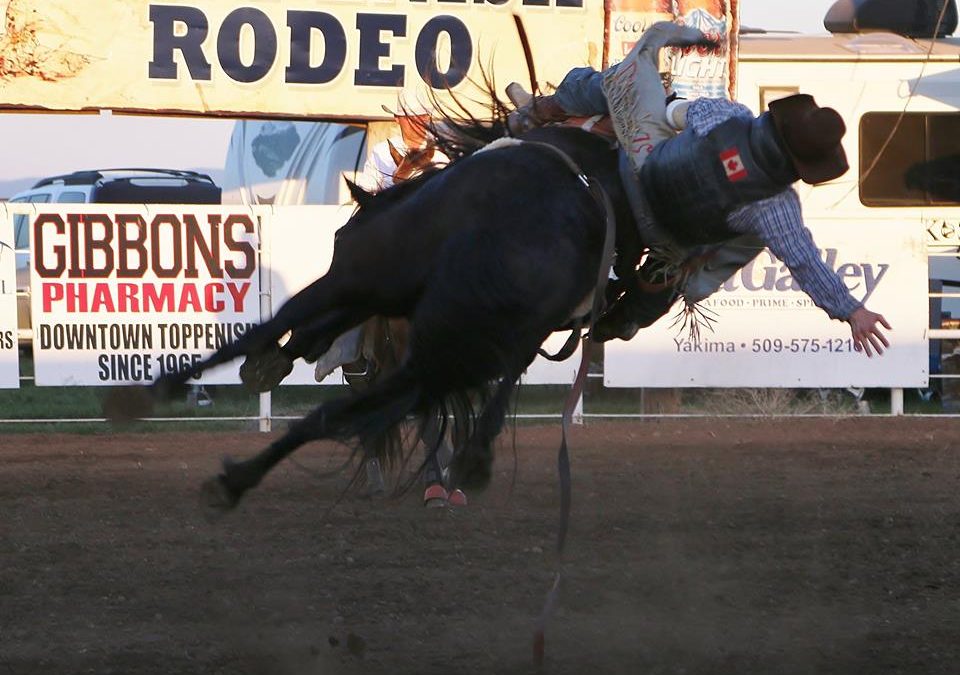 Why am I doing this?

I’ve lied and the shame burns to this day.  Someone I’ve trusted lied to me; the injury heals as slowly as a gunshot wound. I’ve watched a grand deception unfold, its objective the death of millions, and contributed my share to its discovery and defeat.  I’ve studied the grand unfolding of previous grand deceptions, their result the death of tens of millions.

I read (advanced reader copy of) Robert Olen Butler’s latest and most perfect novel, Perfume River, sprung whole cloth from his imagination, not a single misplaced comma, word, emotion, a complete fiction illuminating a core truth of my generation of  Vietnam veterans. 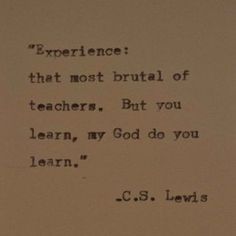 If one expects to speak with wisdom on liars and storytellers, one must first understand the shaky relationship between Truth vs. Lie vs. Fact vs. Bullshit. So that is what I want to do these next several months: to articulate a strategy with which to discern the vague borders between these words on the way towards articulate a strategy to discern ‘working truths.’ This is not easy stuff. Would that I had worked this out when I was twenty-four rather than sixty-eight, but there you go.

The next three blogs will review two books––Harry Frankfurt’s On Truth, Sissela Bok’s Lying, Moral Choice in Public and Private Life–– and Frankfurt’s essay On Bullshit.

FACT is defined as a thing that is indisputably the case. The Truth, the Lie, and bullshit each have a relationship, be it strong or weak, with fact.

In On Truth, Professor Frankfurt’s On Truth  makes a case for the commonsensical and practical utility of truth; i.e., respect for truth contributes to the health of the society.

Any society that manages to be even minimally functional must have, it seems, a robust appreciation of the endlessly protean utility of truth. After all, how could a society that cared too little for truth make sufficiently well-informed judgments and decisions concerning the most suitable disposition of its public⁠1 business?⁠2 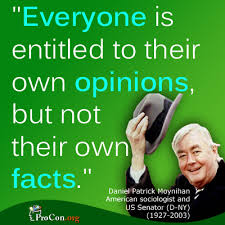 We start with the simple and indisputable Fact:

We all know what it means to tell the truth about various things with which we are authoritatively familiar—for example, such things as our names and addresses.⁠3

The geometry student and engineer know indisputably that the Pythagorean theorem (A2 + B2 = C2) works for all people for all time on all occasion under all conditions.

That engineer can further reliably accept that the tensile strength (the resistance of a material to breaking under tension) of AISI Type 304 Stainless Steel is 32000 PSI is true for all people for all time within certain parameters.

Professor Frankfurt appropriately dismisses ‘post-modernists’ (or deconstructionists or structuralists) unwilling to acknowledge that there might be—even in principle—such a thing as truth.  That discerning truth may be difficult, on too numerous occasion premature,  often enough well nigh impossible, does not negate truth, though we must all too often rely on ‘working truths’ until something better comes along.

Those who might deny the existence of truth in the classroom still seek their oncologist when that limp appears in the breast, study the car crash tests before they purchase thier Prius and, when the enemy appears at the gate, expect their military commander to understand a difference between the enemy commander’s true disposition of his forces versus his deceptive disposition.

Admittedly, the element of subjectivity in such matters is inescapable. There are important limits, however, to what this admission implies concerning the range of variation in interpreting the facts that serious historians, for instance, may be expected to display. There is a dimension of reality into which even the boldest—or the laziest—indulgence of subjectivity cannot dare to intrude. This is the spirit of Georges Clemenceau’s famous response when he was asked to speculate as to what future historians would say about the First World War: “They won’t say that Belgium invaded Germany.”⁠5

Would I only have worked this out when I was twenty-four rather than sixty-eight, but there you go.

1 I will later discuss Soviet deception and the Soviet Union’s collapse which, I suggest, was more a national nervous breakdown. Brutal experience taught the Soviet citizen that every official word of every official statement was a lie until proven otherwise.

4 Professor Frankfurt appears to conflate ‘fact’ with ‘truth’, to assert that they are one and the same. Fact is something generally accepted as true; truth is constructed of facts, as is deception.  I am a slow study; I may change my mind towards the end of this project.