The war in Ukraine as observed from Marseille 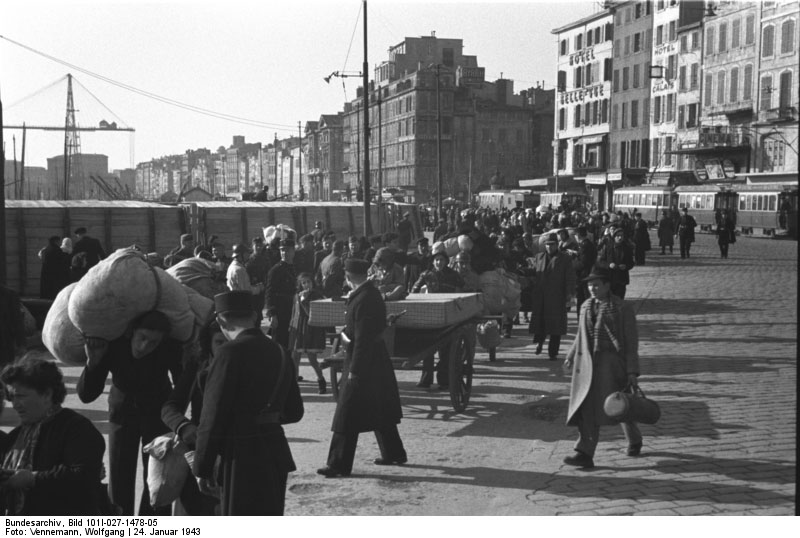 On 6 October, I met my daughter Marci, and grandson, Joshua,  in Marseille.  I simply have not the words to describe how happy I was. Perhaps this photo of my ‘doofus’ smile conveys the happiness my words cannot.

We had sat in a cafe overlooking the harbor, once a major  French  port. From here in 1941,  Patrice’s paternal grandparents, father, and uncle boarded a freighter to Casablanca and escaped  the holocaust.

Europe is again at war.

This time Russian, not German, revanchists yearn  to re-order history.  Vladimir Putin et.al feel that history has cheated Russia out of glory and  empire. This is called Revanchism, a political/military policy designed to recover lost territory or status.

This yearning began a long war in August 1914 which consigned two-hundred  million humans to violent death.  (For the demographers among us, here is a little bedtime reading: Deaths in wars and conflicts in the twentieth Century by Milton Lewitenberg) The trauma of this memory, a continent-wide PTSD if you will, is but epidermal-layer deep here in Europe. I hear few Europeans reference directly the antecedent to the current Russian invasion [and annexation, for Christ’s sake], i.e., Neville Chamberlain’s 1938 Munich abandonment of Czechoslovakia and Nazi Germany’s annexation of the Sudetenland. But we know how that war ended, don’t we?

Ukrainian commentators are less reticent; They nickname for Putin is ‘Putler.’

This coming winter in Europe is expected to be harsh. Fingers crossed, it won’t be. In  the name of global warming, Angela Merkel shut down Germany’s coal-fired and nuclear  power plants. Emmanuel  Macron budgeted France’s nuclear industry into disrepair. And what was Boris Johnson thinking? That Russian natural gas would be the transition fuel until solar and wind energy would replace fossil and nuclear fuels. Vladimir Putin snookered Europe’s best and brightest.

Putin fancies himself a judo master. Using  climate hysteria as his fulcrum, he flipped Europe to depend upon Russia for energy. But Vlad had  gotten a little  old. His timing was off.

Russia attacked in February and Russian tanks bogged down in the Ukraine rasputitsa––the spring muds. The convoys were confined to the highways. The Ukrainians blew a bridge here and there, then picked off immobilized  Russian armor  at their leisure.

Invading at the time he did, he gave Europeans all  summer to fill storage tanks for the 2022-23 winter. Given a reasonably mild winter, the odds are good they will make it (which is a big ‘given’) Had Putin waited until August-September, Europe would be naked against the cold, helpless before Russian energy blackmail.

Winter is coming to the Ukraine Steppe. The weather in Semur-en-Auxios, France will be foggy and rainy, continental mild. In the Ukraine, the winter will  be Northern Wisconsin cold–brutal, enervating, death-dealing.

I am posting this blog in  mid-October. This Northern Wisconsin farm boy ventures a prediction. We’ll call it  the ‘Land’s End.’ effect. The Ukrainian Army will be well-clothed for winter. The Russian Army will not be.  Winter clothing will be the Ukraine HImars December 2022 through March 2023.

Vladimir Putin threatens to use nuclear weapons.We’ve heard this  before. Nikita Khrushchev, rattling his nuclear saber,  frightened to the edge of incontinence (see poem) those who would be frightened. He was bluffing.  Nikita understood nuclear war was suicide–his.

Does Putin understand that to use nuclear weapons (Sorry, there is no such thing as ‘tactical’ nuclear weapons) will be his suicide? The Ukrainians nickname Putin ‘Putler.’ We know how Hitler ended, don’t we? So, yes, we worry.

In today’s news, the Russian-appointed governor of Kherson urges residents to leave the city before the Ukrainian Army arrives.  Some 700,000 draft-age Russian men have fled Russia. Ukraine intelligence posts intercepted soldier cellphone calls. A Russian soldier in the trenches tells his buddy that the previous day sixty draftees had arrived, and had disappeared––presumably to surrender––overnight. Patrice and I have draft-age dear Russians friends and former students. These are young men who are hard-working, technical sophisticates. Vladimir Putin admires Stalin. These younger-than-me Russians and Ukrainians know all too well what Stalin accomplished.

Fingers crossed, the West will  find jobs and places for these invaluable educated young people.

of the orange, bland, ambassadorial

face of the moon

on the grandfather clock.

All autumn, the chafe and jar

we have talked our extinction to death.

behind my studio window.