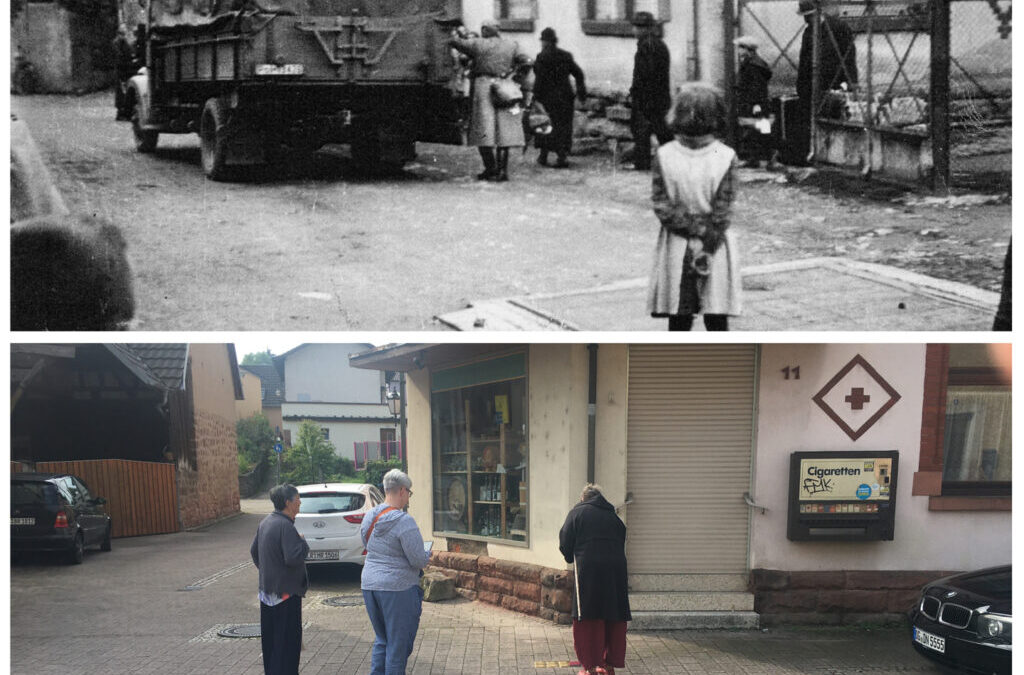 For these past  two + years Patrice and I became acquainted, grace a covid,  with the medieval trails and French citizens in Semur-en-Auxios, France.  No complaints.  The Burgundian landscape is rolling and beautiful, its farmers are meticulous agriculteurs, and the  Semuroise are kind beyond kind. We’ve made friends, our halting French gets smoother and smoother, and post-covid we have begun to travel.

And family and friends have begun to visit!  Rachel Lavin arrived on 20 September on that following week-end, we whisked her away to intercept my sister, Francine, in Freiburg im Breisgau and took them both to  Patrice’s family pre-WWII home, Kippenheim, Germany.

There, on 22 October,1940, the Nazis rounded up the Maier family––Patrice’s great-grandparents, grandparents, father and uncle––and the Jewish population of Baden-Wurttenburg to deport to Gurz, France. I shan’t repeat a  story better told in the book, The Unwanted. Through a series of harrowing miracles, the family Meier escaped the holocaust and thus, Patrice is my wife. Most Baden-Wurttemberg Jews perished in Auschwitz.

I had previously described Patrice’s Uncle Kurt (click here) telling the story of Shoah [This February (2023) the German State Library (Frankfurt-am-Main) will honor him with a reading room in his name with a holographic interview ). 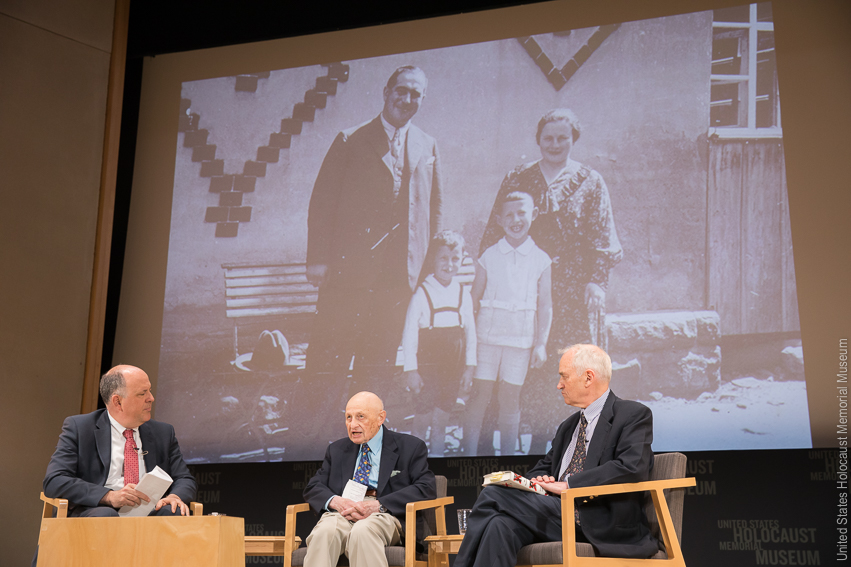 Stoppelsteinen, or Stumble Stones, markers of the pre-genocide German-Jewish residences.