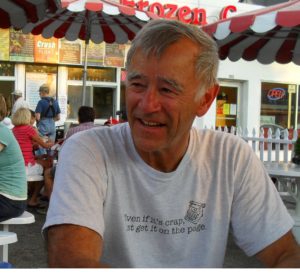 Storytelling after Steve Jobs: being heard in the digital age
We each have a story to tell...but how?
Library Community Room
Refreshments provided
RobertTownsendOnline.com