There are so many ways to lie, so few ways to hold a working truth. Then, It takes but a moment to create another lie; it takes forever to disprove it (unknown)

I am writing a dramatic novel with the working title,  Executioner’s Son. 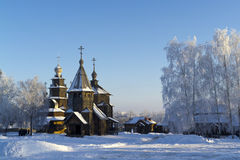 Deception is the backdrop against which the characters act out their roles.  The locations are three: Suzdal, Russia; Moscow, and Mariel, Cuba. It opens in Suzdal, a medieval Russian town, where those who survived the Mongol extermination of 1238 emerged from the forests and ravines to form modern Russian from under the ‘Mongol Yoke’. It is 1953. The Bolsheviks, Mongol-like, regained Russia to reimpose the “Mongol Yoke” while, Mongol-like,  exterminating millions and enslaving the survivors.  Suzdal’, once Russia’s spiritual center, has become prison in the Gulag system.   The Bolsheviks exhort with slogans.  “Building Socialism!”  “Life’s becoming better, sweeter.”  “Work makes you free.”

Deception’s purpose is to blur meaning.

Mary Lou Ellen’s shift at the paper mill is released earIy. She stands at the head of the bed, armed, her husband, Chet, and best friend no longer thrashing beneath the sheets. Chet looks over the front sight into Mary Lou’s squinted gaze. “Mary Lou, you gonna believe me or your lying eyes?”

Step one: Survive.  Step two: everything else.

If we are to have half a chance to discern a ‘working  truth,’ we define, share and hold firm the meaning of words. 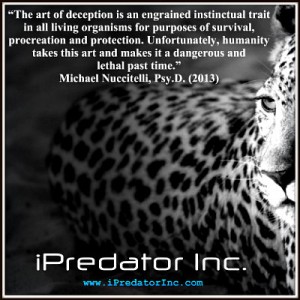 fiction has to two meanings:

A fiction is a story that is invented either to entertain or to deceive (her excuse was ingenious, but it was pure fiction).

We judge liars with care. There are societies here and there on the face of this earth, which demean fabrication. In others, lying is survival.

Deception is an aggressive act.

Deception is an act of aggression. We use deception to gain advantage,  create uncertainty, give the opponent pause.

I am curious as to how Suzdal forms Danton Larionov and Ekaterina Soroka when these two Russians encounter the American, Richard Belisle and the Canadian, Marie Jeanne Charbonneau in 1973 Berlin.

We will examine that in the next issue.